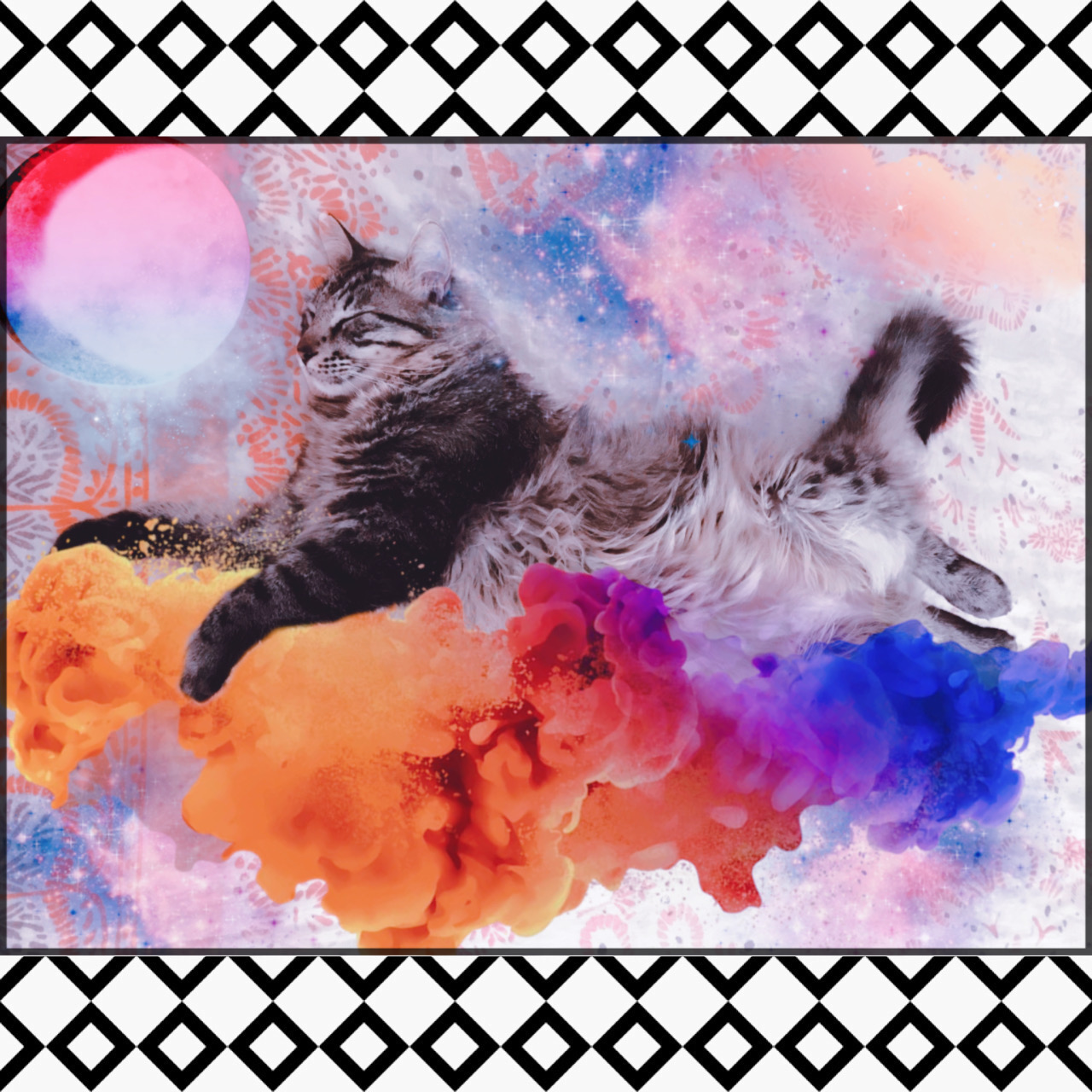 I suppose it’s taken for granted in our society now that dreams are the subconscious conveying messages in a language that we can understand. It may even be commonplace that we understand that in dreams we can transcend dimensions, but that it doesn’t make them any less real.

However, when I was growing up, I was always told by adults that dreams were a bunch of nonsense put together randomly and didn’t mean anything. (Interestingly, many of those same adults contradicted themselves by ascribing very deep meaning to particular dreams of theirs and also believed in Joseph’s 7 heads of grain dream interpretation for the pharaoh….) My point being not one of judgment, but rather, that there’s a LOT of ambiguity where dreams are concerned and a LOT of misinformation.

That being said, with practice, we can really rely on our dreams to help us understand ourselves and the reality that we create through our projectors (aka EYEballs… lol)

We might not have the time or space for EVERY dream we remember, but we know when one is REALLY important and needs to be addressed in waking life for complete healing transformation versus a dream that is being processed in the subconscious and that is enough for its purpose.

In simple terms, some dreams are in the background doing their job and some are issuing a HUGE call to action!

Thus was my dream about a week and a half ago! I dreamt that I was at a banquet with my family and extended family (on my mother’s side specifically). It was all fancy and kinda antique looking and was taking place in a hotel. There was a tall brunette girl there in her 20s and she told me she was there because I was her mother.

I was way shocked, but listened as she hurled a few insults and began to run down a hallway. I chased her through other rooms and through a kitchen and finally I yelled, “Stop! I am your MOTHER!”

She says bitterly, “So all the sudden you think you can come into my life and tell me what to do?!” To which I replied, “NO. So I love you UNCONDITIONALLY.”

She started to weep and then go through a list of things that had happened in her life that were supposedly my fault because I had abandoned her. Things like having no where to live and having terribly limiting money belief systems.

I wracked my brain to figure out HOW I could have had a baby I didn’t know about… was I strung out on drugs for 9 whole months?? I told her, “I’m so sorry! I don’t even remember having you! I must have been 11 if you’re 29……..”

Baffled, I woke up, but you know it was one of those dreams that sticks…. THAT was my indication that it was worth diving deep into! You see, the weirdest part about it is that for most women who dream of giving birth who don’t have babies and aren’t with child is that the dreams is about something you’re creating…

I mean, I’ve had a TON of dreams that I’m having a baby and I don’t know what to do with it when I am setting out on a new endeavor. BUT they’re always infants and this was a WOMAN.

After mulling over it here and there, but not letting it be laid to rest just yet, about a week later an epiphany occurred to me!

THIS was something I gave birth to around 10 or 11. I spent a couple of days contemplating exactly what could have happened around that time… everything at that time in my life was honestly rather tragic other than one glorious trip to Disney World… but it was also the first time I tried to commit suicide so obviously things were rough.

What I finally figured out after a bit of time retreating to that time/space was that I HAD CREATED A VERY LIMITING BELIEF, and I’ve been safely tending to that belief system in the recesses of my mind giving her a very safe space to rest.

I’ve been doing a lot of work on healing limiting beliefs for over a decade, so I suppose it’s normal that the ones I pull out now are lodged in there HARD! Lol! Needless to say… she has no where to live anymore and no food to eat and she got a bit kicked out of her comfort zone. And the really cool thing is that she could come out because I DO LOVE ME UNCONDITIONALLY and that includes my funny belief systems that I’ve created for the purpose of keeping myself safe.

But that one isn’t needed any more and with the insight the dream gave me, I realized that on a conscious level as well as in the subconscious! How cool is that?! It healed me!

Since then, I feel like I have a new wind beneath my wings! I have a deeper love for myself and my experiences and even this aspect of self that was finally able to be taken in and heard and loved and integrated!

And they’re FREE! Lol! Anywhooooooooo!!! I wanted to share with you because it’s how I understand and relate to the world… you know, through story telling! You can do this same thing for healing, too! If you’re ready and willing and allowing! (And chances are if you’re reading this, that is true!)

Thank you for sharing time and space with me here! I am honored that you spend your valuable earth time with me! Thank you! Blessed be!

2 responses to “How Dreams Help Heal”