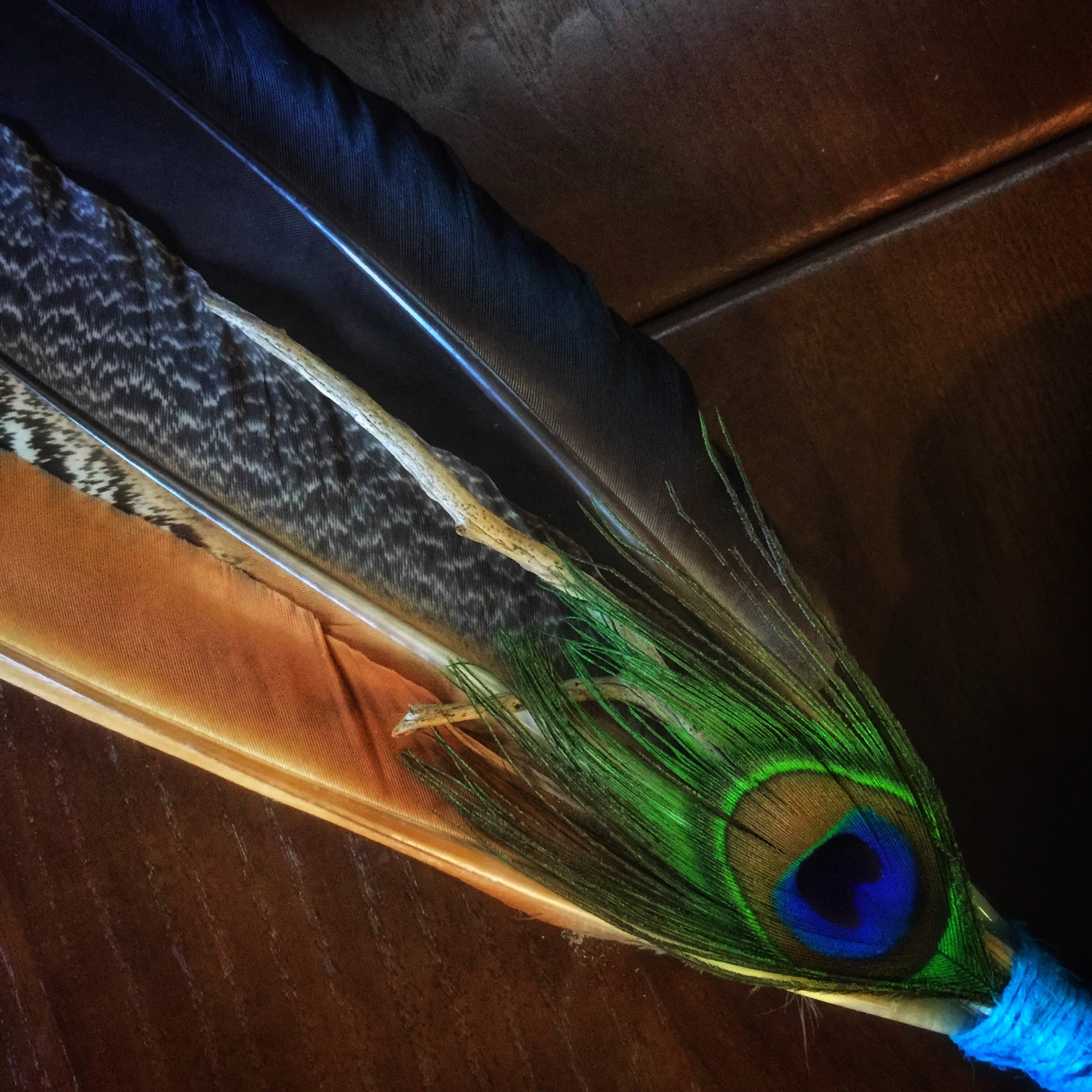 Firstly let me say it is my day of silence and (mostly) tech free day… so if I haven’t responded today, that is why. But I wanted to bring you day 2 today, rather than waiting.
🌞
The first word that came in while I was meditating today was “Confidence”. I actually realized I hadn’t got on to check my literal words for what I was going to meditate on for day 2 and started to worry for a hot second when in flew the word, “Confidence”. I realized it was what I needed. I harnessed the Emperor energy within myself and realized that I wanted to hear from Source about Emperor and divine masculine, and that I just needed to listen.

Most of the words today came in audibly more than visual representations. Also, I did a clearing of the auric field and emotional body on myself and asked to include those who wanted it. It was a lot more clear today than yesterday, and I did a chakra tuning. Today I saw 16 golden chords coming off of my energy body to those who requested it.
🌞
The words then came in rather freely:
🌞
STRENGTH: with strength I was reminded that I can harness my strength and my power at all times. This isn’t about being “stronger” than anyone else- it is about FEELING strong within myself. I was told to do the things that make me feel powerful. This will be different for all people, but for me it is doing yoga, eating life affirming foods, lifting light weights some days, and doing Pilates.
🌞
CREATOR: yes, females create as well, but the idea behind this again is taking a concept or idea and taking the action to make it come to fruition.
🌞
DESTROYER: This one threw me off a bit because I am scared of the word. But I was gently reminded that the destruction of old ideas, patterns, and behaviors, is quite a good thing for growth. I also was shown an image of fire, something that embodies the Emperor and his Aries/Mars attributes well. Fire destroys things, but it also helps new life form. We regularly burn down sections of forest and undergrowth in a controlled manner, as an example, that it may keep the forest thriving. (I don’t know all the details of this, but it has been explained to me before, and it was the example that came up.)
🌞
PROTECTOR: The Emperor is the protector of the innocent.
🌞
GUARDIAN/PROVIDER: These tie in with the above, but I was told that the way divine masculine MOST provides for his family is by guarding the SANCTITY OF THE HOME. When words like this come through, I know I’m not just making stuff up, because I’m still trying to comprehend exactly what that means. I received a feeling with it, and a bit of an image of me working my holy magic inside, while my husband keeps it safe for me to do so. I don’t know if that makes sense, but it’s what came in.
🌞
TEMPLE/STRUCTURE: The next thing in was the word Temple, with an image of a pyramid. I take this to mean structure, and also security in that structure. I also think it alludes to the body, just as it does in Bible, for example. Yes, there are female bodies, and my body is my temple, but I felt more like it was trying to convey if the woman was the spirit of the body, the man would be the physical body. This ties in again with strength and physical care, and also, I think, ties more in again with the aspect of “male” in the home.
🌞
COMPASSION: Divine masculine is compassionate to all he encounters. He leads with his heart, not with a sword (mind). He is able to use his intellect and mind to discern things. He is quick on his toes and mentally sharp and can lead quickly into fast and determined action, yes. But his biggest source of power is his heart.
🌞
OPENNESS: The Emperor has an open stance. Because of his confidence, he is open. He does not need to shy away or become closed. This is why he is open. And this also directs him to his very compassionate space.
🌞
HUMBLENESS: The king is humble. He does not need to boast or brag. He knows his true divine worth and that all, like him, are worthy and great and equal. He recognizes his divinity and in this way, he is humble. He recognizes Oneness and in this way, he is humble. He sees his brother as himself and in this way, he is humble. And also in this way he is compassionate.
🌞
After the words were done coming through, I saw a golden sun developing larger and larger within my solar plexus. I asked the energy that goes by “Christ” to help me send it to those who asked to receive. A sun was pushed by this energy down each of the 16 cords of those who asked to receive.
🌞
And so it is.
🌞
Thank you so much for honoring me with the opportunity to do this work. I am grateful. I am grateful. I am grateful.
🌞
Yours in Oneness💛Freedom

ONE LAST THING just came to me while I was in the shower (one of my sacred spaces to connect with Creator). It was about RESPONSIBILITY. The Emperor is responsible, and most importantly, he knows where his responsibilities lay. He does not try to take up others responsibilities for them. He knows what is his and what is not, and uses this to great affect. Because he does not waste time trying to take on what is others, his focus and aim lead him directly to his target.