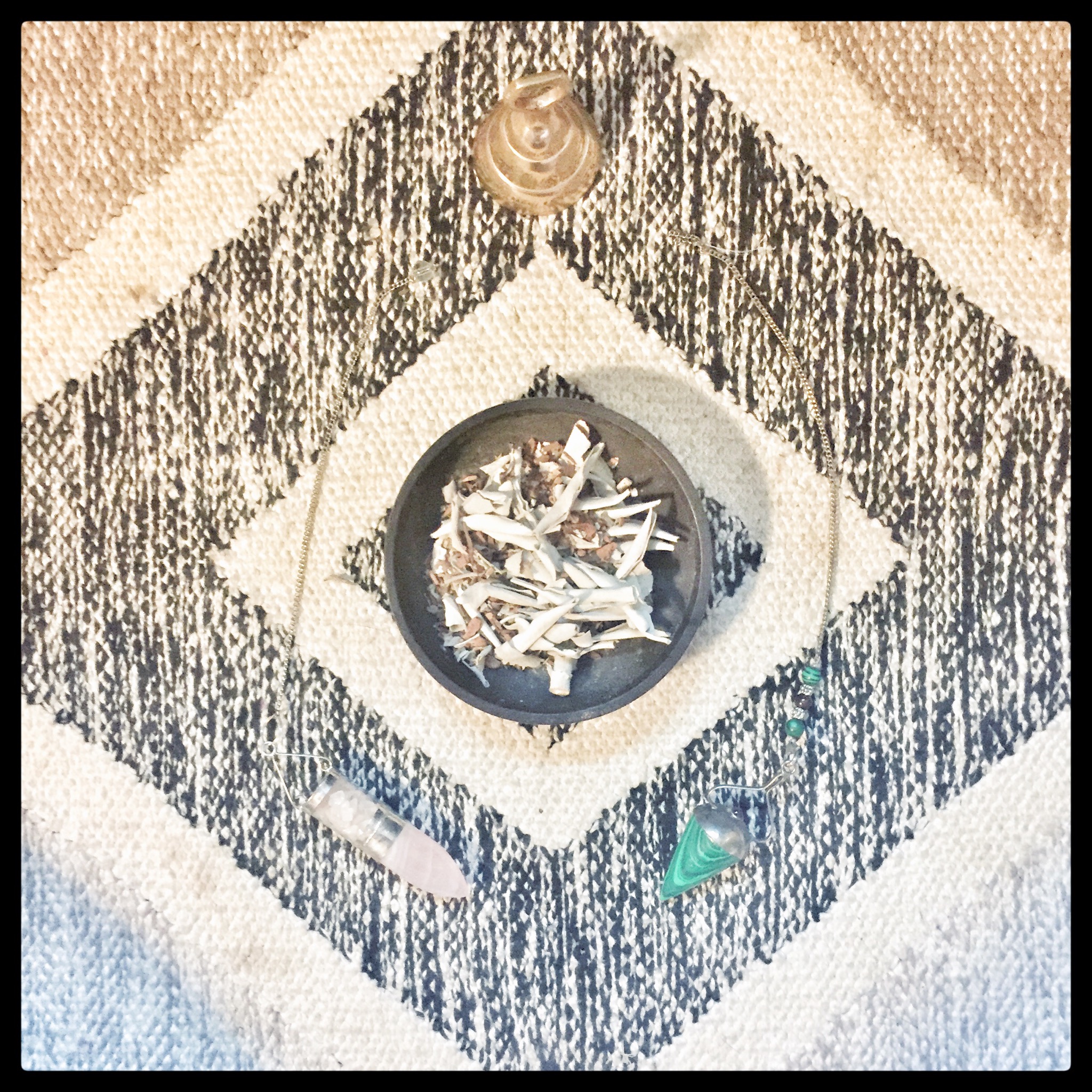 Willingness to see the Truth Within

I had an epiphany this morning that I have had the Emperor inside me here all along… the CHALLENGE is, in fact, perhaps the Empress… I suppose what I mean is that both reside in me already, however, I could only see the Empress for what she was because I admired the Archetype, but NOT the Emperor because I disliked the Archetype… through all of my work I’ve found peace and things I LOVE about the Emperor (when healthily expressed) and therefore guess I now have the willingness to see those aspects within myself. This oddly is still striking some discord within, because I STILL do not like some of those aspects and I see them HARD in me. The desire to rigidly control my environment (and often those around me) in order to feel a sense of safety, I believe stems from this Archetype. So that is something I have to look deeply at… That is probably one of the main things I see… I assume mostly because it’s the one I like the least… I can see other things within myself that embody the Emperor Archetype as well now, and I don’t find them “bad”. For example, I am starting to recognize my own ambitions and leadership skills. I am starting to notice more how I have a calm and logical approach (more often than not) to adversity. I am powerful. I am getting better at erecting healthy boundaries and finding balance within all aspects of my life. I am strong emotionally, and am starting to believe I am strong physically (thanks to Erryk!). I can be a force to be reckoned with. I am rarely challenged. I am very straightforward and direct. I know what I want and work hard to achieve my goals. I know how I deserve to be treated and do not accept anything less. In return, I try to treat others with the same dignity and respect (to the best of my human ability).

This month, when I pulled the Emperor as “The Known” and the Empress as “The Challenge/Opportunity” I did NOT expect to discover this… BUT I am SUPER excited about

that “The Unknown” was the Ace of Coins… Mostly because I knew that I came to Austin to “build my house on firm foundation”, and I really feel that this is one of the main cornerstones here. The Knight of Wands clarifier is connected to this rooted Emperor energy stemming from my lower chakras to get a strong and creative beginning! Also, my pull for the month of April at the beginning of the year was 4 of Wands, which indicates I am building on, not only firm, but also bountiful and joyous foundations as well!

It can be a blow to the ego to realize how off base we are sometimes… especially since (as many of you know) I’ve been battling this Emperor thing a LONG TIME. Apparently, it just has taken some willingness to see it. I’m going to keep looking into it more as when I had this epiphany, I also pulled the Mouse card, indicating that I am perhaps overlooking something, and also, right afterwards, I found a spider wrapping a small snake in its web on my scavenged “altar”… BIG things happening this morning… BIG things! Big things are happening in my life in general right now, and I am so excited to see where they lead!