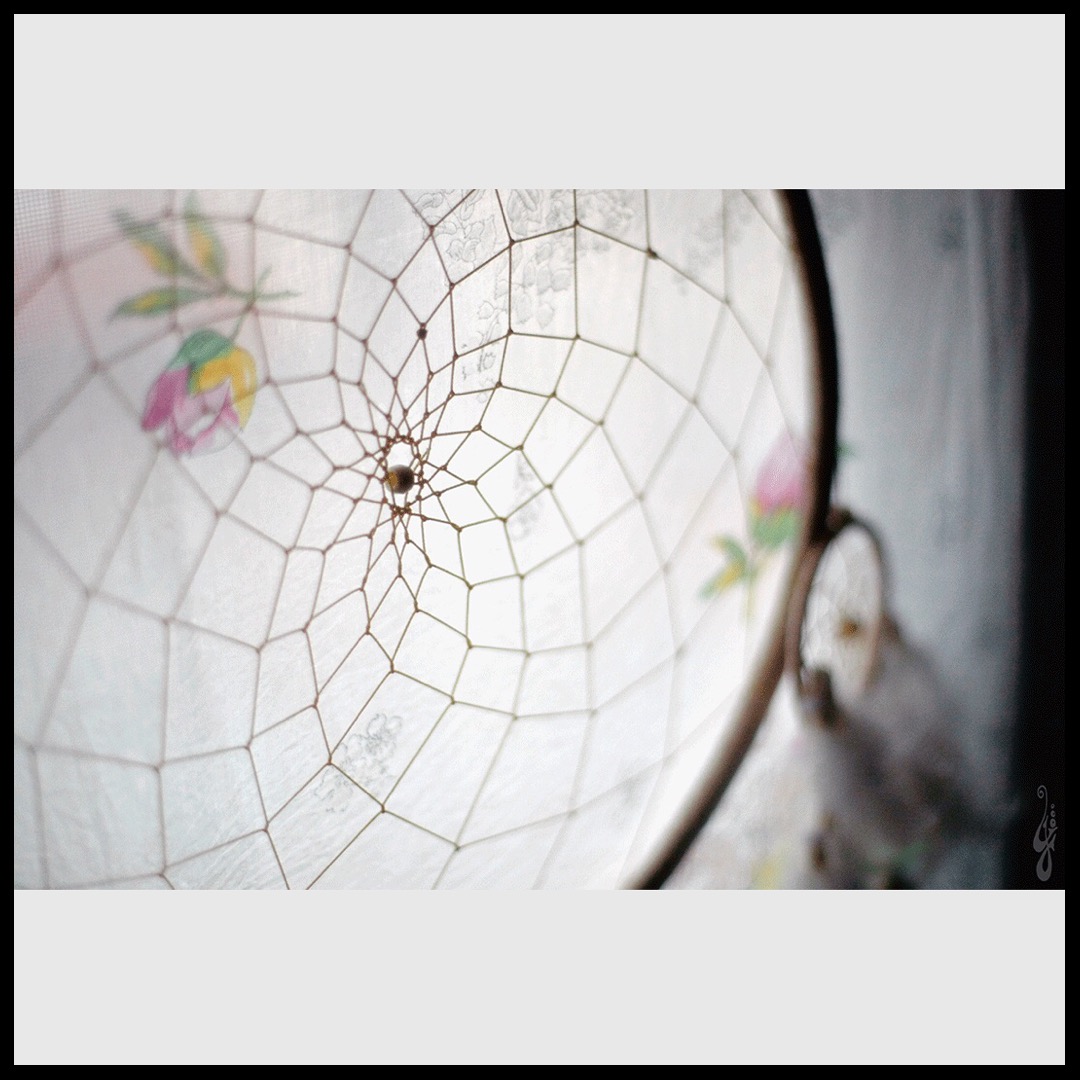 Today I want to go into an every day, waking life practical application scenario using one of my own personal experiences. To start with, this is a bit of what my dream journal looks like (minus the addition of wake up time and song in my head as I waited to long to journal and forgot these things):

I am in a cave, but it is rather light inside for a cave and what appears to be a large stream or small lake inside it is actually the ocean. The shore line and sand is rather narrow, and the cave wall meets it there in most places, although there are a few rock wall type things, but too high for a person to jump up to. The water is shallow, clear, As I enter the water I can see the stones beneath my feet and all around me, but I am rapidly tossed violently around for some time. I cannot see anything around me for some time. I cannot see anything long enough to recognize it or to understand it even though it is all very clear. I am scared of a shark I know inhabits these waters. The shark is somewhere, but I can’t see enough to know where because of the water. I can’t figure out how this shallow water can be this powerful. I finally see the shark enough to see its head is resting on the shore but he is biting and chomping in a very haphazard manner. I use the shark to steady myself and use its body as a balance beam to get out of the water and climb onto the shore. As I jump over its gnashing teeth to get onto shore, I observe its eyes are bloody and it can’t see. (I realize later it is afraid.) I am trying to back away from it and am cornered by the huge rocks and cave wall. I see Bellatrix (my tiny 5 pound dog) a little ways away. I want her come but don’t want her to be eaten in the attempt. I ask her to get our dolphin and come. She makes it to me and the shark has relented and is blindly making its way up the shore line. I get the dolphin as I walk into a white capsule that is supposed to be a “safe place” or home. The dolphin has deep lacerations. It didn’t want Bellatrix to bring her. She wants to go free into the ocean and not the capsule. As I tell her the reasons she would be safer in the capsule she shrinks into a baby dolphin that is scared and unable to fend for itself.

There are many ways to approach dream interpretation, and a person can be as in depth as they’d like. A person may use one way or many ways. I often use tarot lately. But an old standby I still use today and find effective is meditation. This particular time I married

meditation with dream reentry. I sat in my meditation position, which for me is a half-lotus, but you can sit or lay many ways while meditating. I made my intention clear at the beginning of the meditation that I wanted to fully realize the dream meaning so that I could work with it healing whatever aspects of myself I needed to. Then I began following my breath, chanting the mantra “So Hum”* in my mind as I breathed deeply in and then out. Clutter fills everyone’s head at first. I say that is why it is called “meditation practice” and not “meditation perfect”. It does take some time to get used to quieting the mind. I once read something to the effect of “our greatest addiction is our addiction to thinking.”, and I like this a lot. And something I often consider is how we communicate with God (or the Universe, whatever we choose to call it). I meditate to try to hear what the Universe wants to communicate to me.

As my mind stilled and quiet came, I was eventually filled with a general meaning of things. The dolphin was my soul’s freedom. By not allowing it its freedom, by holding back out of fear, I was restraining growth and thus giving up my personal inner strength that is my divine inheritance. I was forfeiting it for the idol that is fear. The shark was blind fear. But if I choose to use my fear to further my growth and get to the shore, that is an acceptable use of fear. Fear is a call to Love. The water was this emotion that was clear and safe, but I was letting this little bit of emotion overwhelm me into a frenzy out fear to look clearly at the situation.

I then used the opportunity to ask what it was I was really afraid of, and then to heal those aspects of self. I find that some things take years to heal, and some things take seconds. Some things are super easy for one person to heal, but those same situations may be incredibly difficult for someone else to heal, and vice versa. Some things a layer might be healed, only to find another aspect of healing that needs to happen and thus it returns to one thing often for more healing. That being said, this was one of those quick healing situations (which is probably a clue as to why the water was so shallow).

When I finished the meditation, I decided to bring in the dream reentry for more clarity on the capsule and things, but when I reentered, none of those things were there. I walked into the water and observed the fish and things without tumult and without fear. I walked on through what I now realized was the cave entrance into the back of the cave. There was a little shop back there and kids and parents were enjoying each other and talking about what they had seen. The shark swam by peacefully, and I was no longer afraid of it. The dolphin was somewhere deep in the ocean and I did not worry about it. I was able to explore the landscape at my leisure and enjoy it. This aspect of self asking for help had been healed. I still was curious about the capsule, but the next day I received insight on it also.

I went to a coffee shop and ordered a coffee. It’s one of these places that have coffee and

booze in the same place. My coffee of choice is a large, black coffee, and I would say like many consumers, I’ve drank coffee “religiously” since I was 15.** I left, had some of my coffee, and while driving I was shown a clear vision that showed the bar I was in as pharmaceuticals pouring out of the taps and out of the espresso machines as capsules- JUST like the one in my dream. I was still shrinking some of my personal power and divine inheritance with the coffee. So I haven’t had coffee since, because with every molecule of my body I want to listen to my intuition and ACT on those things, thus bringing more and more clarity into my vision. So the practical application of my dream was the healing and then taking ACTION to remove the things my dream told me needed to be removed.

*So Hum  dates at least as far back as 1st millennium BCE to the Isha Upanishad. The translation is “I am that” and mimics the sound as one breathes in and out.

** I want to note that I don’t consume drugs or alcohol because they cloud my vision and for my personal journey. For me they are like poison, and like television and other things in my life do, such as meat and dairy, they feel for me like things that are only used to distract me from my path, from my growth and learning, and to keep me oppressed by a consumer driven society that feeds off of keeping its masses in perpetual ignorance. I understand that is not the popular way to view these things, but it is the truth for me and my body, and so I continually work to evolve in the direction of what opens my third eye most- things that are vibration raisers instead of vibration downers. That being said, I’ve been ignoring a lot of the signs pleading with me to move towards a raw diet. The hardest thing for me in moving that direction has been not having coffee, and really, caffeine in general.